The Naval Academy Primary School began in the early 1900s as a nursery school for children of Naval Academy faculty and staff, both military and civilian. Two sisters, the Misses Liza and Mary Magruder, operated the school. It was often referred to as The Magruder School. It was housed in a succession of locations: the east end of Dahlgren Hall; the lower level of the Naval Academy chapel, until 1913 when John Paul Jones' body was placed in the chapel crypt; and Isherwood Hall, a building subsequently demolished to provide the site for Alumni Hall. 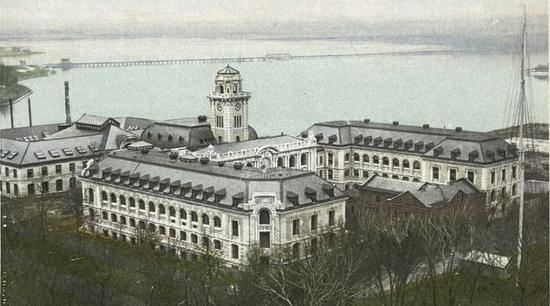 In 1949, the school moved across the Severn River into a building that formerly housed a BOQ and later an officers' club annex. The school continues today in this delightful location on Greenbury Point on Mill Creek, only minutes away from the Naval Academy and historic Annapolis, Maryland. 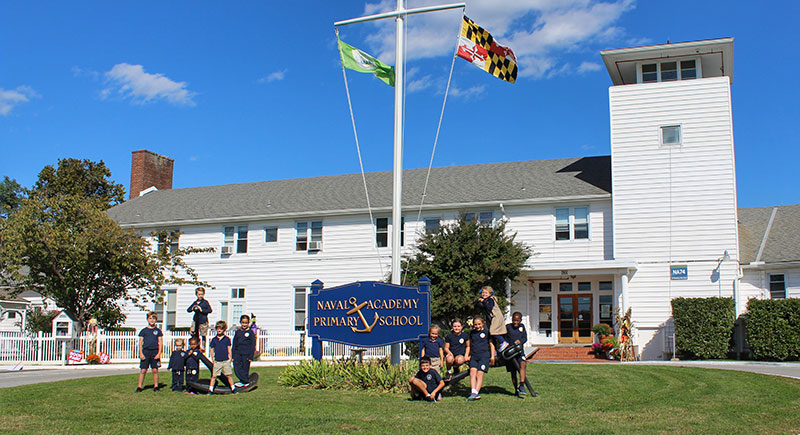 NAPS is not a Department of Defense (DoD) school, nor is it associated with the DoD school system in any way. NAPS is an accredited member of the Association of Independent Maryland Schools. NAPS falls outside the jurisdiction of the Maryland State Superintendent of Schools and the Maryland State Department of Education. NAPS is a tax-exempt, nonprofit corporation pursuant to section 501(c)(3) of the Internal Revenue Code. 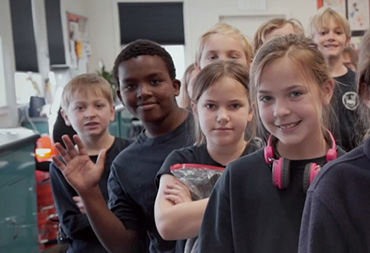