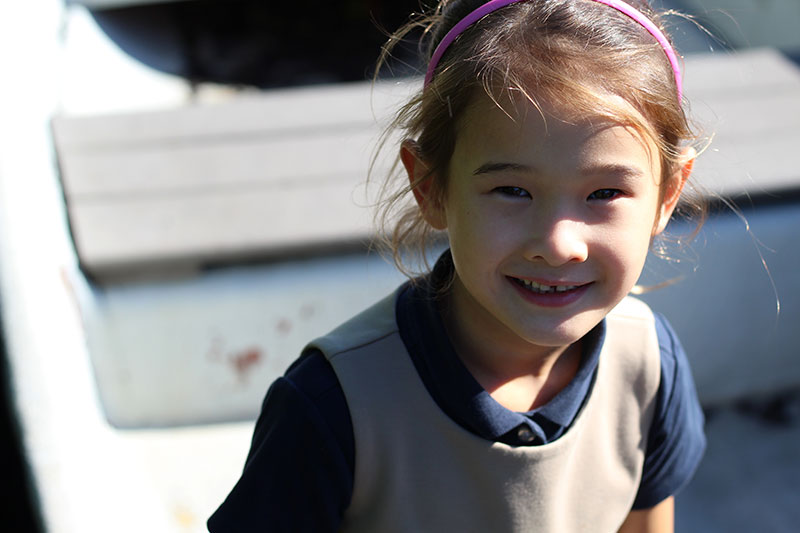 Thank you for your interest in the Naval Academy Primary School! Anyone can apply to NAPS. As an independent educational institution with a long-standing relationship to the United States Naval Academy, we prioritize applicants with connections to the Naval Academy, the four branches of the US Military, as well as federal employees of the Departments of Defense, Justice, and Homeland Security.

Civilian Members of the Annapolis Community.

Categories 1 through 3 must provide documentation that affirms status as previously described above. Category placement is based on the parent’s status as of February 1st in the calendar year in which enrollment occurs.

Age Requirements for Preschool and Kindergarten: